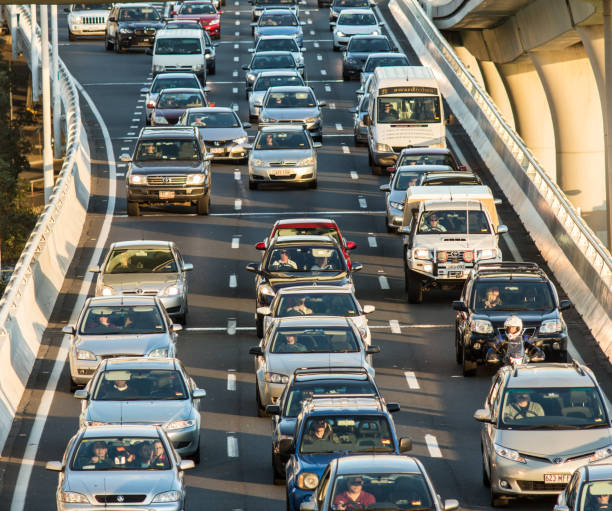 What to do in this kind of a situation then?